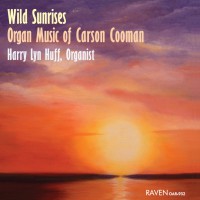 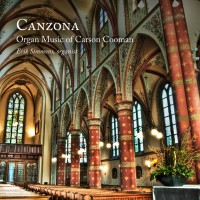 Trio: in memoriam Dirk Flentrop (2004) was composed in memory of the Dutch organ builder, Dirk Andries Flentrop (1910-2003), whose firm in Zaandam, the Netherlands built many significant instruments during the 20th century.

This work was written for premiere on the historic Flentrop instrument in Adolphus Busch Hall at Harvard University. This instrument, commissioned by E. Power Biggs in 1957 launched Flentrop’s American organ building career and defined a whole new style of instrument building for the second half of the 20th century—focusing on neo-Baroque design principles.

The piece is a simple trio—lyric and meditative. It represents in music some of the attributes of sonic clarity that Flentrop sought in his organs.